What is the RF85 technology? Click "Learn More" to find out.

What is RF85? RF85 is a Isotropic Nanotechnology designed to reduce friction. Laboratory testing showed  as much as an 85% reduction in friction between moving metal parts without the use of a lubricant. 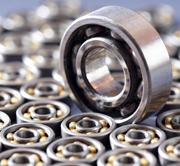 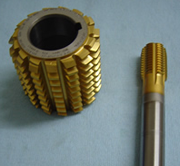 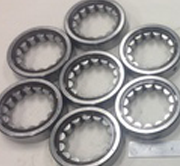 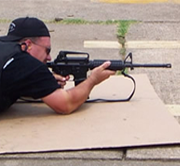 Oak Ridge National Laboratories conducted a test of the RF85 treatment on an AR-15 rifle. In the test, an untreated rifle took 23% longer to cycle than the RF85 treated rifle during testing. Oil attracts dirt, sand, grit and other harmful particles. By using the RF85 treatment not only will the gun operate almost 25% faster but will also last longer due to less drag and wear. And accumulation of harmful elements is greatly reduced.

Watch the video for more information.

Thank you for helping our

RF85 allowed the rear end not to fight the windage which gave the car a quicker response and at the same time reduced wear on the parts.

With the RF85 technology introduced on a standard set of bearings, we have exceeded more than a year and bearing are still performing today without failure, and a greatly reduced initial cost to Mohawk”.